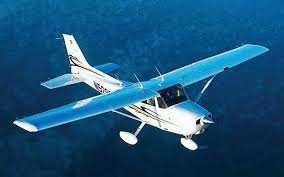 There was no fire, only minor damage to the plane, and no injuries to the lone male pilot on board. The cause of the crash is now being investigated.

The runway was temporarily closed until the plane could be towed off the runway.