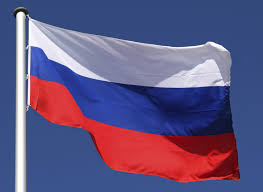 Gasp, wha-a-a-t, duh, huh? For the faithful--and isn't that everyone--it's the April edition of the "History Alive" lecture series when we vow to wow.

If the fates had prevailed, sushi, fish tacos and craft beer would be history in this town.  Vodka (and lots of it), borscht, and anything made with potatoes would be standard fare.

Instead of freeways and shiny cars, we'd have  грунтовая дорога (dirt roads--oh, wait, isn't that what we have now?) and сломанная Волга (broken down Lada from Nizhny Novgorod). 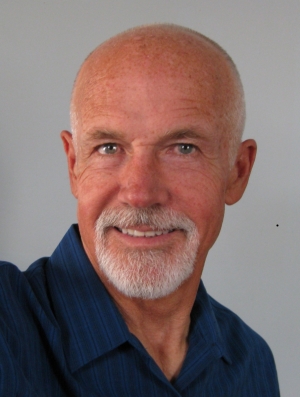 Instead of the Stars & Stripes, we'd have a totally other red, white 'n blue (see below).

On the plus side, blini and caviar would abound provided, of course, you were in the Кремлевские правящие круги (Kremlin inner circle).

Jack Innis, the last word in stories of the strange, the hilarious and the true.  You'll hate yourself in the morning if you miss this charismatic speaker. Plus, he's bringing the latest edition of "San Diego Legends"!  увидимся! (see you later!)

"History Alive" is free and suitable for ages 18 and over. Videotaping of lectures is underwritten by a Community Enhancement Grant from the San Diego County Board of Supervisors on the recommendation of Supervisor Dianne Jacob. Ancillary costs of the series are underwritten, in part, by the Mary England Endowment for Education.

I remember this house with a flag pole in Lemon Grove.
http://patch.com/california/lemongrove/the-polish-princess-of-lemon-grove