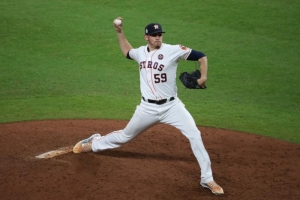 Check out our Sports section for more sports stories!

November 3, 2017 (San Diego) - The San Diego Hall of Champions has announced their October 2017 Stars of the Month and this month, a local East County high school water polo player and a Grossmont High alum turned World Series winner made the cut.

Musgrove pitched a perfect 11th inning and ended up the winning pitcher as Houston downed the Dodgers, 13-12, in the fifth game of the World Series won by the Houston. Musgrove was virtually untouchable down the stretch, fashioning a 1.17 ERA in August and 1.64 in September. 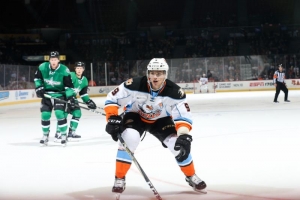 Kevin Roy, San Diego Gulls (right)
Whether scoring himself or passing off to a teammate, the left winger was hard to stop. Roy had eight points, four goals and four assists, in leading the San Diego Gulls to a 4-3-1 start. Roy twice had career-high three-point games and in 77 AHL games, he has collected 20 goals and 34 assists. 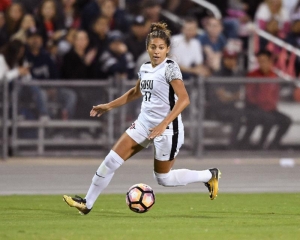 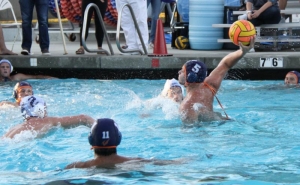 HIGH SCHOOL
Andrew Higginson, water polo, Valhalla (right)
A 100-goal scorer each of the last two years, the junior kept up the torrid pace in leading the Norsemen to a 13-1 record in October and the Grossmont Hills title. The highlights were a sweep of the league games against Grossmont and the San Diego Open championship.