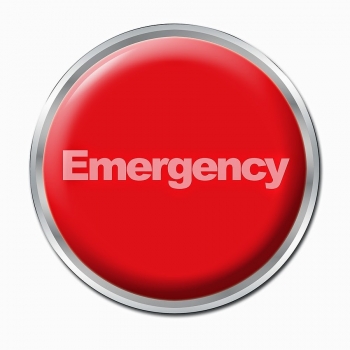 February 4, 2017 (San Diego) — San Diego Mayor Kevin Faulconer has declared a state of emergency in the City of San Diego due to damage from January’s storms.  The declaration could help the city recover nearly $5 million in estimated costs of disaster response from the state under the  California Disaster Assistance Act.

The County of San Diego and 48 other counties have already received state disaster declarations from Governor Jerry Brown.

Although federal disaster declaration has been sought by counties across California as well as tornado-ravaged states elsewhere in the U.S., the Trump administration has not responded with aid to any hard-hit regions.

Home builders like Pardee have been doing this for decades. They can't create street parking for the apartments and condos being built so the site is excavated to create more space.
The city can't solve this, the building owner must install pumps to remove the water.

victims of a below-grade City Heights apartment where residents lost everything for the second year in a row after a city storm drain backed up and overflowed. Some units had water up nearly to their ceilings, an the underground  carpport also flooded, destroying cars. One of our writers lost his car there last year yet the city did absolutely nothing to prevent the same thing from happening again.

Why do they only try to get money for themselves for their city services and nothing for the people hurt by their negligence?  I saw that place, was there interviewing the flood victims, and its reprehensible that the city is trying to weasel out of any responsibility for either of these floods and not even attempt to get any help for the victims,  who are all low income.

in a city with an annual budget of $3.4 billion to obtain $5 million in state funds for storm damage because, you know, we don't expect storms in America's finest city