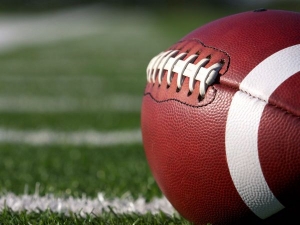 January 25, 2017 (San Diego) - San Diego will now only be home to one college football bowl game--the Holiday Bowl--instead of two.  Organizers announced they will be dropping the Poinsettia Bowl after 10 years.

"College football and the bowl game structure has gone through major changes through the years and our board feels the time is right to focus our efforts on one post-season game," said Mark Neville, executive director of the San Diego Bowl Game Association.

With this loss, the Mountain West now only has one bowl game that one of the conference's teams can be eligible for:  the Las Vegas Bowl, which San Diego State played in this year.

The Holiday Bowl's organizers are thinking about moving the game to Petco Park, but will continue to play the game at Qualcomm for at least the next two years, since Petco is unable to accomodate a football game with its current configuration.

"I am excited to have started discussions this week with the Bowl Game Association and the Padres about the possibility of bringing the Holiday Bowl to Petco Park," Faulconer said. "We remain fully committed to supporting this fantastic game."