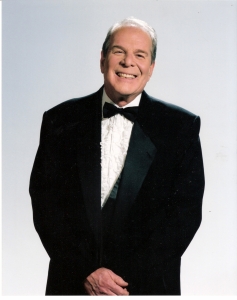 Also, where do you stand on terminal prepositions, split infinitives, “hopefully” as a floating adverb and “they” as a third-person singular pronoun?

For goodness sakes, what are the correct grammar rules that will make you a better writer?

Learn the answers at the San Diego Press Club’s next “Write Better Right Now,” a free, one-hour writing improvement webinar over the Zoom meeting platform from 6 to 7 p.m., Tuesday, Oct. 13. The public is invited to attend.

Richard Lederer, language columnist, The San Diego Union-Tribune and usage editor of the Random House Dictionary, will share his favorite grammar and punctuation tips. He also will discuss terminal prepositions, split infinitives, “hopefully” as a floating adverb and “they” as a third-person singular pronoun.

Zoom membership is not required to participate in the webinar. To register for the webinar, visit www.sdpressclub.org. The Write Better Right Now webinar is part of the Press Club’s longstanding “Nuts & Bolts” educational series, which is designed to promote better writing. 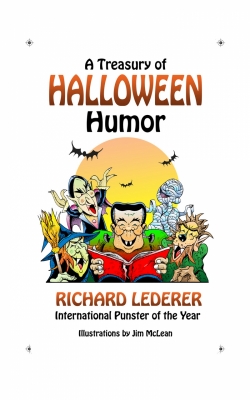 Lederer is the author of more than 50 books about language, history and humor, including his best-selling Anguished English series and The Write Way, plus his current titles, A Treasury of Halloween Humor and A Treasury of Christmas Humor. He is a founding co-host of “A Way With Words,” heard on KPBS-FM.

His syndicated column, “Lederer on Language,” appears in newspapers and magazines throughout the U.S., including The San Diego Union-Tribune. He has been named International Punster of the Year and Toastmasters International’s Golden Gavel winner.

His 400th syndicated column, which ran earlier this year, was titled “Here’s a Useful List of 50 Rules for Writing Good.” Among his rules: