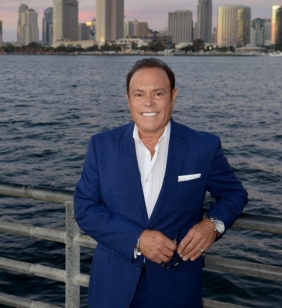 More than 450 people are expected to attend the event at the Jacobs Center for Neighborhood Innovation’s Joe and Vi Jacobs Community Center, 404 Euclid Ave., San Diego. About 20 restaurants and 10 wineries, plus several craft beer breweries, will provide refreshments. Admission starts at $65 per person for members. For more information, visit www.sdpressclub.org. 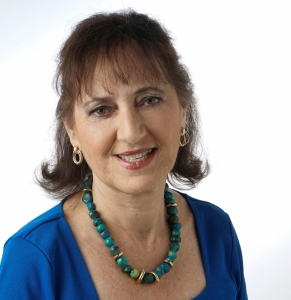 Weisberg (right), a Southern California native, currently covers tourism and hospitality. She wrote for the Vista Press and Orange County Register before joining the U-T in 1980. Weisberg’s award is named after Harold Keen, who anchored San Diego's first television news broadcast in 1949 and was described by colleagues as the dean of San Diego journalists. Keen arrived in San Diego in 1936 as a reporter for The San Diego Sun. He later worked for the San Diego Union, San Diego Magazine and KFMB-TV/Channel 8. He passed away in 1981. 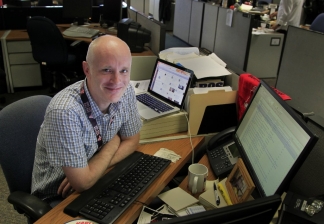 Hall (left) manages the newspaper’s Ideas and Opinion section, writing and editing editorials, and overseeing op-ed commentary, letters to the editor and a blog called “The Conversation,” which uses social media and the Internet to report the news of the day. Hall’s award is named after Jim Reiman, who served for many years as assistant news director at KGTV-TV/Channel 10. Reiman was considered an unsung hero of the profession, similar to many behind-the-scenes journalists who do not have a byline nor appear on camera. When Reinman retired, the Press Club created the award to honor enlightened media managers and the first recipient was KGTV assignment editor Jack Moorhead in 1997.

Berkman, with 40 years of experience in PR, is a member of the Public Relations Society of America’s (PRSA) College of Fellows and has won more than 70 Bernays awards from the San Diego PRSA chapter, plus the national PRSA Silver Anvil Award. Berkman’s award is named after Andy Mace, former public relations manager at Pacific Telephone in San Diego. In 1971, Mace is credited with the idea of starting the San Diego Press Club. He later started his own company, Andy Mace & Associates, with an office at the Mission Valley's Stardust Hotel & Country Club, now the Handlery Hotel. He passed away in 2009 at age 88.

In addition, two college students will each receive cash scholarships at the Press Club event. They include: Lauren Mapp, San Diego State University, $2,500 Joe Lipper Scholarship; Katy Stegall, Southwestern College, $1,000 scholarship from the San Diego Press Club Foundation. Both have been active at their student newspapers. Mapp has served as editor of The Mesa Press at Mesa College and as a staff writer and photographer at The Daily Aztec at SDSU. Stegall has reported for The SWC Sun.