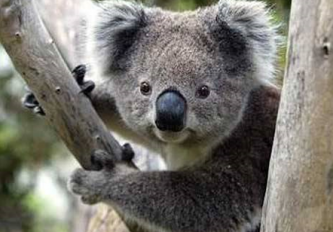 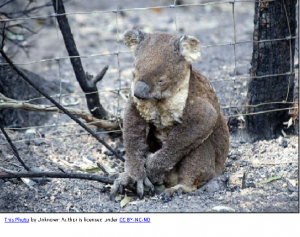 Researchers from San Diego Zoo Global are in Australia working to rescue injured animals and relocate those in danger. Donations will also help provide food and water, as well as assist with long-term repopulation. 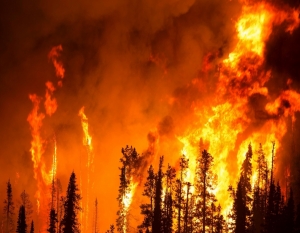