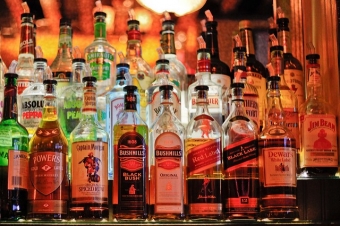 However, a second test called a “shoulder tap” operation in front of liquor stores had teenagers ask adults to buy liquor for them.  Of 31 adults asked, one flunked the test and was arrested for selling alcohol to a minor.

These programs are authorized through a countywide grant aimed at reducing underage drinking.  The programs have found numerous retailers who failed to comply with the law elsewhere, such as in El Cajon.

ABC-related operations such as Minor Decoy and Shoulder Tap help reduce alcohol abuse and youth access to alcohol. Operations like these will continue through June 2017.

Anyone with information on licensed liquor establishments providing alcohol to minors can remain anonymous by calling Crime Stoppers at (858)580-8477, or call the Sheriff's Department non-emergency line at (858)565-5200.