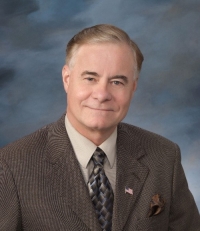 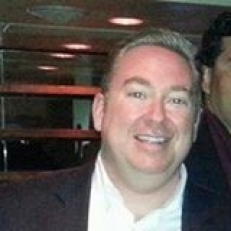 March 26, 2015 (Santee) – Randy Voepel, Santee’s Mayor for the past 15 years, has thrown his hat in the ring to run for the 71st State Assembly seat that Brian Jones is vacating due to term limits, SD Rostra reports. He’ll be running against Michael Harrison, who works for Congressman Duncan Hunter and previously worked for Hunter’s father when he served in Congress.

Thus far, no Democratic candidate has emerged in this heavily conservative district, which in the last election saw only two Republicans on the ticket.

One of East County’s most flamboyant political leaders, Voepel is a staunch climate change denier, Voepel once sent organizers of a climate change event an email urging them to enjoy their “wreck the economy party”, as he called it.

An advocate of free-market conservative policies, he points to his accomplishments as Santee’s Mayor.

Those include building one of the biggest reserve funds per capita of any city in the region keeping Santee fiscally sound even while neighboring cities struggled.  Though city spending was cut 16% during the lean years and no sales tax hikes were imposed as they were in nearby cities, Santee residents still benefited from the addition of a teen center, new ball fields, concerts and recreational activities.

Michael Harrison, a Ramona resident originally from El Centro, studied government at Johns Hopkins University, according to his Facebook page. He has gained support of Congressional members Darrell Issa, Duncan Hunter and his father, as well as former Congressman Brian Bilbray.  Harrison, too, says he wil support “conservative ideals and principles” in government.