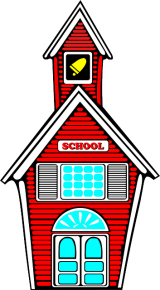 September 20, 2015 (Sacramento – California’s Secretary of State has confirmed that a  $9 billion school construction bond measure has qualified for the November 2016 ballot. The measure is sponsored by Californians for Quality Schools.

Money approved in the past by voters for both K-12 and higher education over the past eight years is nearly tapped out, the Sacramento Bee reports.

The bond measure isn’t the only education funding initiative that voters may be asked to weigh in on.  A second proposed initiative has been proposed by the California Teachers Association, along with labor, health and police unions, that would extend some temporary taxes that voters approved in 2012 with a portion used to fund education.