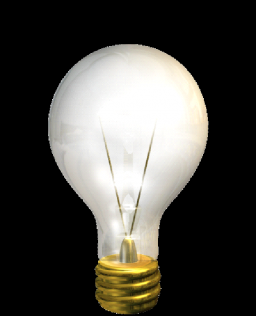 September 30, 2016 (San Diego’s East County) – Recently, a reader in Julian asked us why a planned power outage announced did not occur, as well as how to tell what circuit powers their location. Since planned outages have occurred in other communities as well, we reached out to SDG&E for details.

Allison Torres, communications manager at SDG&E, indicated that SDG&E makes every effort to notify customers in advance of a planned outage or cancellation of an outage planned. She also provided details on why planned outages are needed, why they are sometimes cancelled, and how to find your circuit number. Here is her response:


A planned outage can be cancelled for a few different reasons, but we try very hard not to cancel them because we have already notified customers and made arrangements for the work with our field crews. If a planned outage did need to be cancelled, some of the reasons would include:

If a planned outage did need to be cancelled, SDG&E makes outbound dialer calls to the impacted customers in order to notify them of the change. And even though letters won’t reach customers until after the fact, we do also send out letters just to close the loop with customers. We understand that there is never a convenient time for an outage, but we do try to take many factors into consideration when scheduling and rescheduling planned outages.

The Julian area specifically, is undergoing some pole replacement work where we are replacing some of the older wooden poles with new, steel, weather-resistant poles that will in turn make service even more reliable out there in Julian and the surrounding areas. Since many of the poles are located on tough terrain, much of this work needs to be done with a helicopter, which requires us to do this work during daylight hours.

As far as finding your circuit #, here is a helpful link that will show you where to find your circuit number on your SDG&E bill: http://www.sdge.com/images/3509/sample-bill-highlighting-circuit-number.