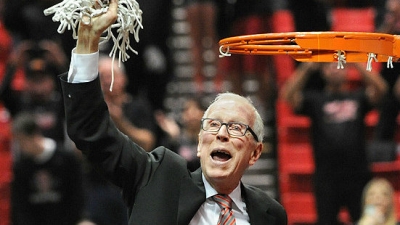 After a slow start to the season, the San Diego State men's basketball team is now mirroring the dominant season the football program had in conference play, clinching the Mountain West title last night with a 73-61 win over Wyoming.

The win was SDSU's 14th in conference play and 21st overall.

The Aztecs have a four-game lead in the conference.  This is the fifth Mountain West conference title in six years (and 10th overall) under head coach Steve Fisher.