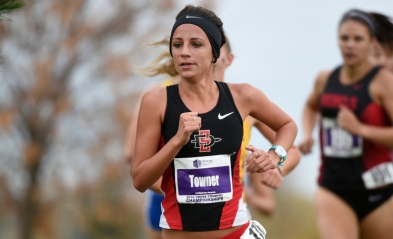 The Aztecs will compete in five meets during the regular season, three of which are in Southern California

The Aztecs’ season gets underway at the Mark Covert Classic, hosted by Cal State Fullerton, on Sept. 2. The 5K will run at Carbon Canyon Regional Park in Brea, Calif.

On Sept. 23, the Aztecs venture to Mountain West foe UNLV for the UNLV Invitational. The 5K will be held at Craig Ranch Regional Park in North Las Vegas, Nev.

San Diego State concludes its regular season by returning to Riverside for the Highlander Invitational 5K on Oct. 14.

The Mountain West Cross Country Championships, hosted by New Mexico, are set for Oct. 27 on UNM’s North Golf Course. The conference meet is followed by the NCAA West Regional on Nov. 11 in Seattle.