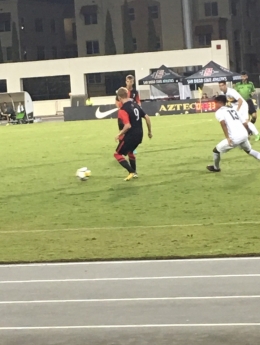 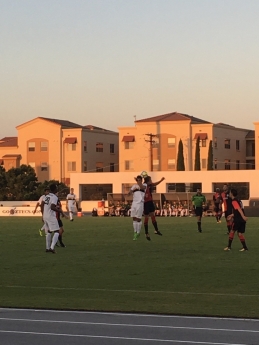 Eager to start their season off right, redshirt senior forward Winston Sorhaitz gave the Aztecs an early 1-0 lead with a smooth deke around Broncos senior goalkeeper Jason Trejos in the 11th minute of the first half.  The Aztecs played good defense all period and took that 1-0 lead to the locker room.

SDSU had excellent second half chances, but were unable to capitalize.  The good news is that they didn't need to; defense played a big role in both halves and the Aztecs kicked off the season with a 1-0 win over the visiting Broncos.

SDSU is back in action next Friday when it travels to West Point to take on Army.  First tip is at 4:30 p.m. 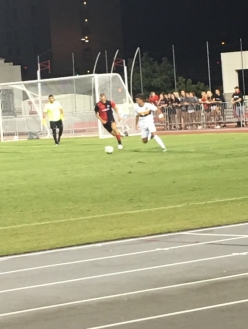 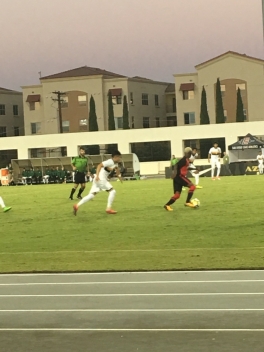 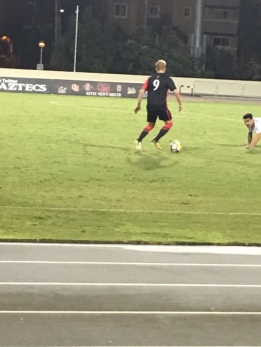 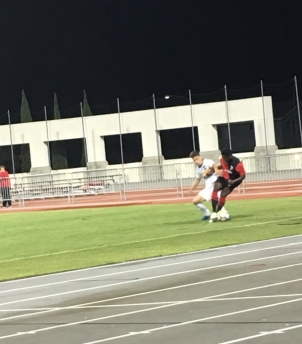