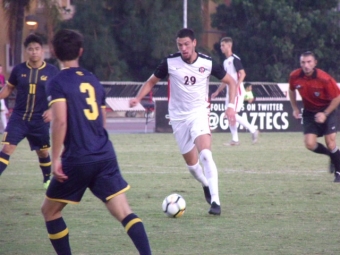 November 4, 2018 (San Diego) - SDSU men’s soccer is ready to close out the season at home and they did so today against Cal on Senior Day.  The Aztecs lost track of what could’ve been a great season, falling to 6-9 coming into today’s game. 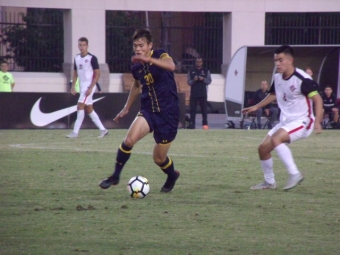 Cal struck first after an Aztecs player was fouled but wasn’t, according to the refs.  True freshman Taylor Davila gave the Golden Bears the 1-0 lead in the 19th minute of the first half on a cross from the left corner.  The Golden Bears tallied again before the half was out with true freshman Lucas Churchill’s strike on a free kick.  Cal led 2-0 at the half.  They carried that score to then end and despite SDSU outshooting them 16-8, the Golden Bears won 2-0 and dropped SDSU to 6-10.

The Aztecs close their season against UCLA in Pasadena on Thursday at 8:00 p.m. 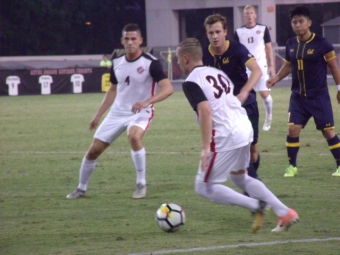 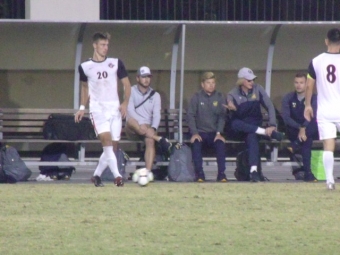 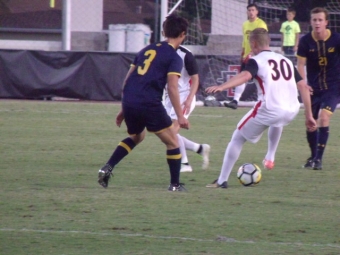