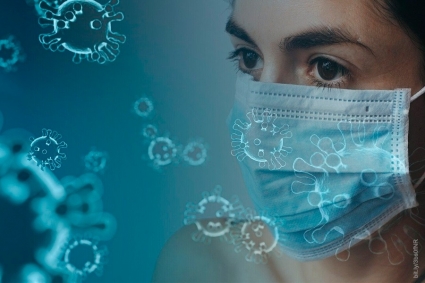 By Miriam Raftery
September 14, 2020 (San Diego) – Saturday, 265 new cases of COVID-19 were diagnosed in San Diego County, including 29 new cases in San Diego State University students – bringing the total number of SDSU students infected to 624 since Aug. 24.
In addition, San Diego County Health officials report five new community outbreaks confirmed yesterday, including three in restaurants, one in a restaurant/bar and one in a business.  In the past seven days (Sept. 6 through Sept. 12), 16 community outbreaks were confirmed.
A study released this week by the U..S. Centers for Disease Control found that people diagnosed with COVID-19 were twice as likely to have dined in restaurants in the prior two weeks than people who don’t have the virus, however the study was relatively small and did not ask whether people ate indoors or outdoors.
Restaurants are considered riskier than some other indoor activities such as shopping, because people remove their masks while eating or drinking.
8,281 tests were reported to the County on Sept. 12 and the percentage of new laboratory-confirmed cases was 3%.  The 14-day rolling average percentage of positive cases is 4.4%. Target is less than 8.0 %.
Our county has had 42,679 total cases of COVID-19.  Of those, 7.7% required hospitalization.  Of the hospitalized cases, 23.7% had to be admitted to an intensive care unit.
No new COVID-19 deaths were reported in San Diego County on Sept. 12. The region’s total remains at 734.
More detailed data summaries are found on the County’s coronavirus-sd.com website.