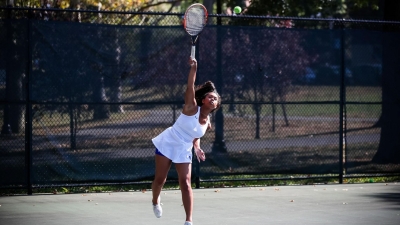 In addition to posting a perfect mark in singles play, San Diego Stat went 4-2 on doubles play in the three-day, five-team event being held on the campus of USD.

“I am really proud of the way our players competed this weekend,” San Diego State head coach Peter Mattera said. “They made themselves and their team better in this event. We also had the opportunity to do some great community service events with the Wounded Warriors and really enjoyed that as well.”