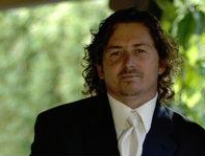 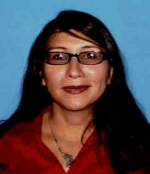 February 16, 2010 (Bonsall) – The San Diego Sheriff seeks public help to locate Joseph and Summer McStay and their two children. Last night, the Sheriff was asked by a relative member to conduct a check on the welfare of the family, who resided at 3473 Avocado Vista Lane in Bonsall. The family has not been seen or heard from by family or business associates since February 4th.

The Union-Tribune reports that when Sheriff’s deputies visited the home, they found evidence that the family never left on vacation as planned. A homicide unit was called to investigate. The couple’s white 1996 Isuzu Trooper was found in Mexico and the family’s pets were left home unattended, according to the newspaper.

Anonymous callers may call CRIME STOPPERS @ 888-580-8477 with any information relating to the investigation. For information leading to an arrest, you could receive up to a $1,000.00 reward.