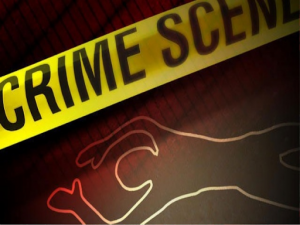 July 28, 2021 (Spring Valley)—Isak Espino, 25, was arrested yesterday and charged with the murder last month of Dante Lopez. Espino is the second suspect charged with murder in the case; George Gomez III, 21, was arrested on July 14. Both suspects are from San Diego.

Lopez, 42, was shot near the intersection of Elkelton Blvd. and Crestmore Ave.in Spring Valley  on July 11.  Sheriff’s deputies responding to a report of a shooting attempted lifesaving efforts until they were relieved by fire personnel.  Lopez, a San Diego resident, died shortly after arriving at the hospital.