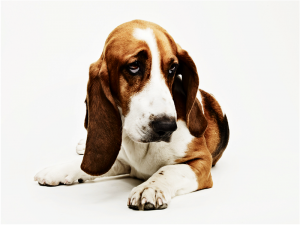 March 12, 2015 (Washington D.C.) – California Senator Dianne Feinstein wants to know why the FDA has not taken action to halt the sale of Purina Beneful dog food. The products remain on the market despite numerous complaints and now a lawsuit claiming that thousands of dogs were sickened or died after eating the dry kibble food.

Senator Feinstein also asks why most provisions of a pet food safety law passed by Congress eight years have still not been enacted.

As we reported recently, the lawsuit claims Nestle Purina Petcare’s Beneful dog food contains dangerous toxins, including an ingredient found in antfreeze. A dog owner who filed the class action suit contends that all three of his dogs fell ill after eating the food and one of them died.  The suit claims ailments tied to the food include internal bleeding, liver and kidney failure, vomiting, diarrhea, bloat and weight loss among others.

Senator Feinstein, along with Senator Dick Durbin of Illinois, sent a letter to the FDA calling for an investigation. While their letter praised the FDA for establishing a database searchable by consumers and veterinarians, it also criticized the agency for turning a blind eye to numerous complaints.

“To put it frankly, the food safety system Congress fought to develop has not been put in place by the FDA,” the letter concludes.