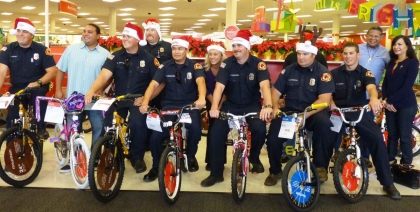 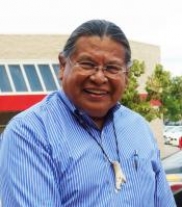 “We’re here because we want to bring a little bit of joy to some kids who may need that,” Viejas Tribal Chairman Anthony Pico told ECM.  “We know what it’s like to be poverty stricken and perhaps to have Christmas with no gift.  It means so much more when you know where you’ve come from and where you’re going.”  He smiled, adding with a Santa-like twinkle in his eye, “These are some of the most fun times of the year.” 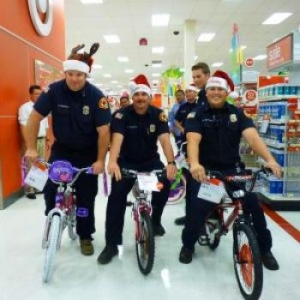 ts competed to see who could raise the most money for toys.  “We raised $2,645 in bake sales, candy apple sales, breakfast burrito sales and a hotdog fundraiser,” she said.  “We even had one tribal member and her family donate eight bikes.” 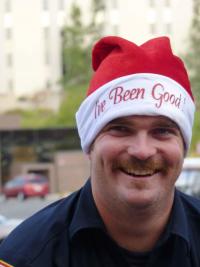 This year, our goal is 5,000 toys, he said, adding that more families are in need due to the economy.  By giving the families bicycles or other toys, it frees up limited funds that can be used on food, medical care of other necessities, he noted. “So we’re helpin 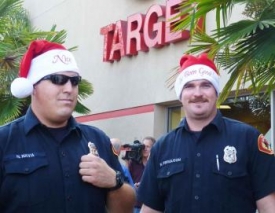 g not only children, but entire families.”

On December 5, the exact number of toys collected this year will be revealed as the curtain on stage is pulled back during the Rob and Stoney’s Holiday Toy Drive Party, which is open to the public and will be held in the Dream Catcher Lounge at Viejas Casino in Alpine.  Doors open at 6 p.m.; $20 includes food and drinks, plus raffle prize drawings and a silent auction will all help benefit local children in need.