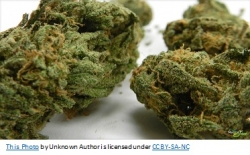 Plain-English Law Dictionary Nolo, defines presumption of innocence, as,  "[o]ne of the most sacred principles in the American criminal justice system, holding that a defendant is innocent until proven guilty. In other words, the prosecution must prove, beyond a reasonable doubt, each essential element of the crime charged." 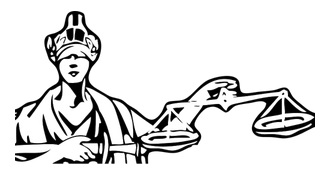 Deputies assigned to the Rancho San Diego Sheriff's Station worked in conjunction with multiple allied agencies to address numerous community complaints related to unlicensed and illegal marijuana dispensaries, some in residential neighborhoods and near local schools.

The warrants were executed as part of an ongoing collaborative investigation being conducted with the assistance of the District Attorney's Office and San Diego County Code Compliance Officers.

To report illegal activity, you can call Crime Stoppers at (888) 580-8477 with information and you will remain anonymous. You can also download the P3 anonymous tip app at sdcrimestoppers.org. You may be eligible for up to a $1,000 reward for information that leads to an arrest.

One million in cash? Wow. Banks won't accept money from growers 'cause the Feds will prosecute them for money laundering.

Legalize and tax like alcohol and tobacco. Make the cost so low that cartels and street crime gangs cannot compete.

The USA pays $934 BILLION per year on payments to the American war industry for events that likely will not happen. Lower those payments and use the money for job training in emerging industries and treatment for heroin and fentanyl users.

Educate our residents, there will be land battles but cyber wars will increase.

The felon with a gun needs treatment, not more prison. The prison industry is another big problem.