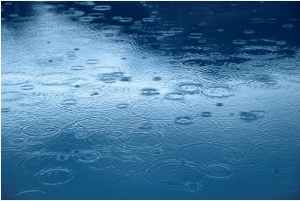 By contrast, on a typical good weather day, 50 to 75 crashes occur.

More rain is forecast for tomorrow, so drive carefully and watch for rain-slicked or flooded roadways.