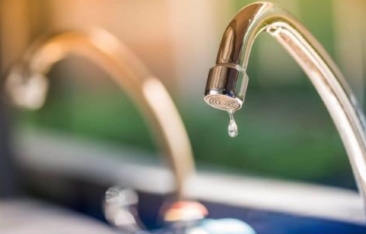 Helix director and past president Kathleen Coates Hedberg says she implemented the program after buying a Flume System smart leak detector on Amazon in February and installing it on her home meter.

“It is amazing!” she writes in an e-mail sent to East County Magazine and others.  “I can read my water usage real time on my phone and on my computer (Wifi house to meter). I get notified if I have a leak,” she adds (such as water running over two hours from an irrigation leak, kids leaving a bathroom sink running) and/or above 5 gallons per minute).

Coates Hedberg adds, “YES, finally, there are these new cutting edge technology devices for the water wonky residential user who wants to know their water usage or when there is a leak or business user to install on their own!”

Since Helix customers do not have automatic meter infrastructure installed (a system that would cost millions), customers don’t know how much water is used until a bill arrives two months later.

By contrast, smart leak detectors are priced at around $200 and up, so the $100 rebate will make them affordable. Only 100 of the rebates are available during the pilot program on a first-come, first-serve basis.

Some devices require tapping into your existing plumbing and may require a licensed plumber for installation, while others simply attach to your water meter. The district does not endorse any specific brand, but does give examples of brands and models for each type.  Learn more here.

The $10,000 pilot rebate program is funded by the Metropolitan Water District.