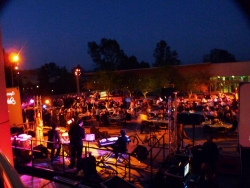 May 16, 2010 (Rancho San Diego) – Huindreds turned out at the Cuyamaca College Foundation dinner last night to honor past presidents and raise money for student scholarships.

“This place has grown up. It’s a wonderful, beautiful campus that is fulfilling its role in our community,” said former Dr. Samuel Ciccati, one of four former presidents present at the event, titled “Shine On.” 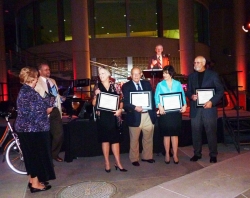 Dr. Geraldine Perri, another past president predicted that the school, already known statewide for its innovative programs, will “move on to be a role model nationally for community colleges.”

Dr. Warren Cohen, the college’s first president when it opened in 1978, recalled a small campus with dirt roads on the site of the old Monte Vista Ranch. He praised students and faculty for the progress made through the years in “developing an educated, talented, creative work force which I believe is the future of our country.” 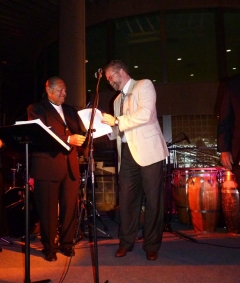 Dr. Ciccati recalled heralding in more changes, including addition of a library, Heritage of the Americas Museum, and Water Conservation Garden. Dr.Sherrill Amador recalled the addition of a student center as a key accomplishment, as well as continuing an expansion beyond the school’s initial offerings of vocational classes and seeing the build-out of the campus.

Executive Dean Henri Migala presented a special award was presented to the Viejas Band of Kumeyaay Indians, Diamond sponsors of the event. 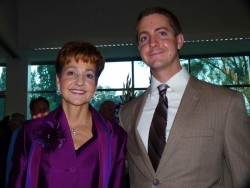 “It is a great pleasure to be involved. We believe in education for seven generations to come,” said Charlie Brown, accepting the award for Viejas. “They’re going to be out future leaders.”

The event also included a silent auction, raffle, and live auction featuring an I-Pad, a Deering banjo, and a Taylor guitar purchased by Chancellor Cindy Miles. In addition, donations were garnered for scholarships to be matched by the Bernard Osher Foundation.

Guests were treated to live musical entertainment, including perfo 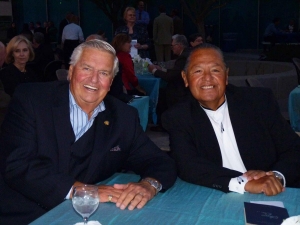 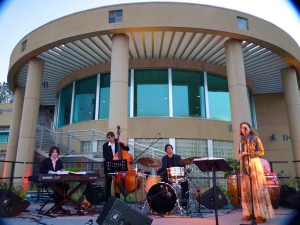 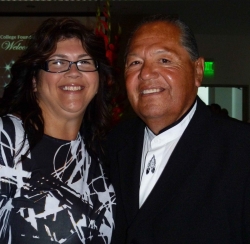 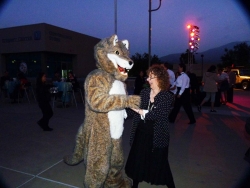 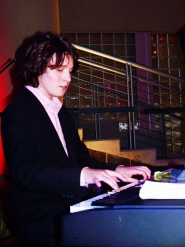 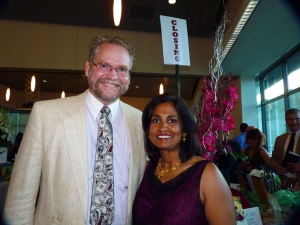 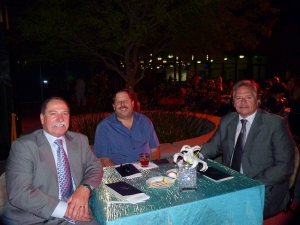