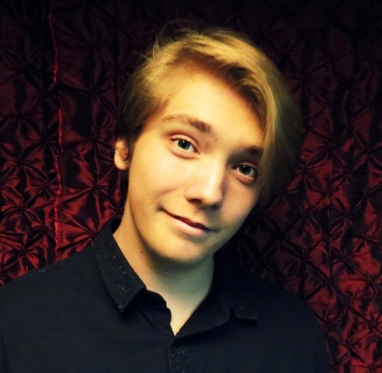 May 10, 2018 (Spring Valley) -- The Steele Canyon High School Drama Department is proud to announce that three of their students have received nominations for the 2018 Broadway San Diego Awards for their roles in the SCHS spring production of Rodgers and Hammerstein’s The Sound of Music. 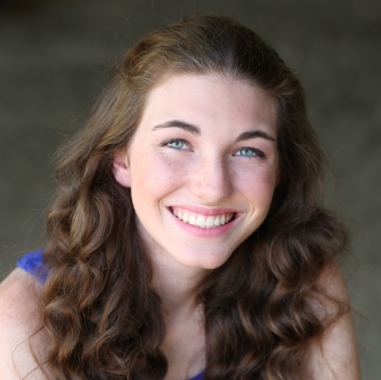 According to Rick Hernandez, Program Manager for Broadway San Diego High School Musical Theatre Awards, “The level of professionalism in these high school productions and the level of talent among these young performers in San Diego County is phenomenal”.

The competition will take place during the Broadway San Diego Awards Show on May 27th at the Balboa Theatre in downtown San Diego. Ten finalists for Best Actor and ten finalist for Best Actress from thirty participating schools will compete. A panel of celebrity judges and industry professionals will select one Best Actor and one Best Actress to represent the 2018 Broadway San Diego Awards at the National High School Musical Theatre Awards® (NHSMTA) also know as the Jimmy Awards® in New York City in June 2018. 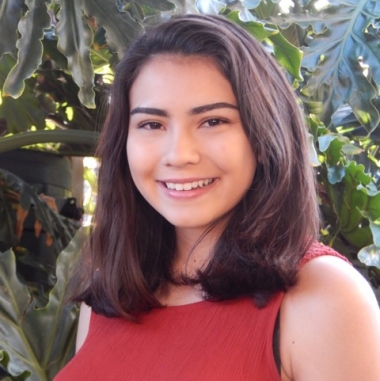