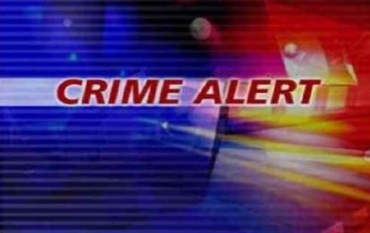 February 6, 2020 (La Mesa) -- The La Mesa Police Department is investigating an incident of verbal harassment that occurred this morning at approximately 7:10 a.m. yesterday. The victim, a 16-year-old Grossmont High School student, was verbally harassed by an adult male suspect while she walked from the Amaya Trolley Station towards the school.

The student arrived safely at the school and immediately reported the incident to school staff. A crime report regarding the incident has been taken and the investigation is continuing.

The suspect is described as a black male adult, approximately 35-40 years old, medium to heavy build, with a full goatee, wearing a gray beanie style hat, black shirt, and black pants. The suspect was on foot and no vehicle was observed.

At this time, it appears as though this was an isolated incident, according to a press release issued by LMPD. The La Mesa Police Department will be providing extra patrols in the area as investigators work to identify the suspect.