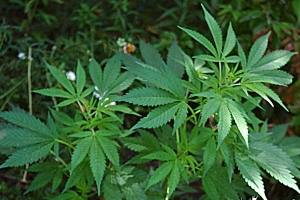 May 3, 2014 (San Diego)—The Union of Medical Marijuana Patients has filed a lawsuit against the City of San Diego. The lawsuit contends that new regulations for medical marijuana dispensaries are too restrictive and won’t allow enough dispensaries to meet the needs of patients throughout the city.

The regulations adopted in March set distance requirements between marijuana collectives and homes, schools and parks as well as other family-oriented facilities.  In addition, operators of cooperatives must get conditional use permits renewable every five years and public safety permits that must be renewed each year.

The plaintiffs say that a map reveals that the new rules would allow no more than 30 cooperatives, but that these would be concentrated in certain parts of the city, forcing some patients to travel relatively far to obtain medical marijuana, Courthouse News Service reported.

Even though regulations have been enacted, the process of applying to legally sell medical marijuana in San Diego is expected to take six months to a year, City officials have indicated.