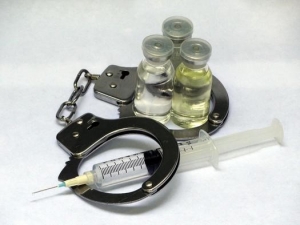 June 30, 2015 (Washington D.C.)--The U.S. Supreme Court ruled Monday the lethal-injection drug midazolam does not violate the constitutional ban on cruel and unusual punishment – clearing the way for states like Florida to resume using the drug in capital cases.

The February execution of Orlando murderer Jerry Correll was stayed pending the outcome of the decision. Richard Dieter, senior program director at the Death Penalty Information Center, says the state may seek out a different sedative.

"States don't want the spectacle. They don't want a long, tortuous kind of execution," he says. "States like Florida may be looking for other alternatives, even though the Supreme Court technically allowed it."

The Florida Department of Corrections said in a statement it respects the court's decision and will continue to follow the law – but did not say whether it plans to use midazolam when scheduling a new execution date for Correll. Midazolam has been blamed for botched executions in Arizona, Ohio and Oklahoma.

Death penalty opponents, including Dieter, say the court's narrow ruling doesn't address long-standing issues of whether the practice of putting people to death is fair, color-blind or cost-effective.

"The method of execution will remain a secondary concern," he says. "The big issue is whether this all makes any sense anymore."

Florida has the second-largest population of death row inmates in the nation.