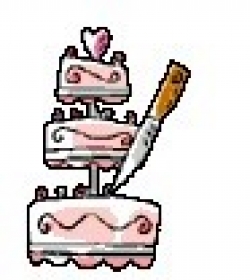 April 27, 2015 (Washington D.C.)  - The U.S. Supreme Court is hearing a landmark case this week, Obergefell v. Hodges, that is expected to decide whether same-sex couples should have a constitutional right to marriage in all 50 states.

The high court previously refused to block gay marriages from taking place in states where the right is still being litigated in court. Some experts believe that in doing so, the justices signaled their intention to legalize gay marriage. But others say the court could reverse court with an opposite finding.

If the courts find a constitutional right to same-sex marriage, expect wedding bills to be ringing nationwide soon.

But if the justices find that the constitution does not protect the rights of same-sex couples to marry, the result could be “a mess,” says constitutional law professor Dale Carpenter at the University of Minnesota, the Washington Post reports.

Marriage conveys over 1,000 different federal rights and benefits, with even more from the states. Rights could be denied in all states and for couples in the 22 states where bans on gay marriages were struck down by lower federal courts, the action would cause confusion and new battles over legislation and legal rights.

The biggest question looming is what happens to couples who married in those states after the ban was lifted, if it is suddenly reimposed?  Whether courts would invalidate those unions or not remains to be seen.