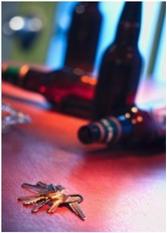 June 27, 2016 (Washington D.C.) — Suspected drunk drivers can refuse to take a blood test without a warrant, the U.S. Supreme Court ruled on Thursday. But the Court also held that drivers must submit to a less invasive breath test when ordered, or face arrest.

Two others, Justices Ruth Bader Ginsburg and Sonia Sotomayor, believed warrants should be required for both blood and breath tests.  Conservative Justice Clarence Thomas contended that police should not need warrants for either test.

Law enforcement had argued that delays in getting warrants could enable some drunk drivers to get off the hook, since blood alcohol content diminishes over time.