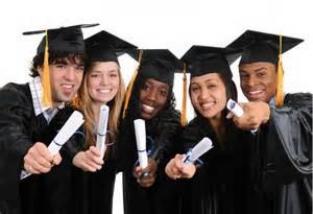 June 27, 2016 (Washington D.C. ) — By a slim 4-3 margin, the U.S. Supreme Court has ruled that affirmative action is legal and that it is constitutional for public colleges and universities to consider race as a factor for admission. But the court also cautioned that educators must also show that other means of addressing diversity have failed.

Justice Elena Kagan recused herself due to prior involvement with the case and the seat held by the late Justice Antonin Scalia remains vacant.

The ruling won’t affect California, which already prohibits use of race in public college or university admissions.