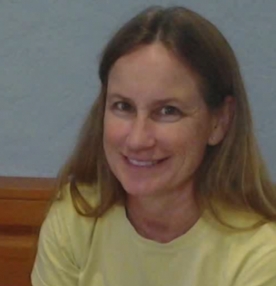 October 8, 2019 (Ramona) – California Highway Patrol today announced the arrest of Chase E. Richard, 34, of Ramona. He is accused of striking a bicyclist while driving a black Ford SUV with stolen license plates, then fleeing the scene and leaving Michelle Scott critically injured.

The accident occurred early in the morning on October 2ndon State Route 67 north of Dye Road in Ramona.  Bystanders stopped to render aid to Scott, who suffered a serious head injury, the Ramona Sentinel reported.

An anonymous donor offered a $25,000 reward for information leading to an arrest in the case.  Richard was taken into custody this afternoon in the 16000 block of Swartz Canyon Road in Ramona by CHP officers from El Cajon with assistance of the CHP’s border division investigative services. He has been booked into San Diego County Jail with charges pending as the investigation continues.

“The CHP would like to express their appreciation with the public’s assistance in locating both the suspect and suspect vehicle,” says Officer Jeff Christy.

A volunteer in Ramona’s Community Emergency Response Team  (CERT) along with her husband, Don, Scott has helped area residents evacuate during emergencies and paid repair costs for people in need, according to a GoFundMe page set up to help pay her medical bills.  She is also well-known through her work organizing the Power Plus Olympics for Power Plus in Escondido, her employer.