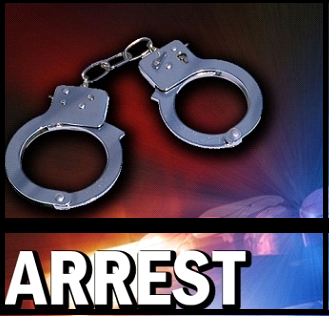 November 13, 2020 (El Cajon) -- A man suspected of a series of residential hot prowl burglaries and auto thefts in El Cajon has been arrested. Davon Lee, 20, of El Cajon was taken into custody yesterday by San Diego police while in a vehicle stolen from the site of the most recent burglary.

In recent weeks there have been seven related residential burglaries in El Cajon.

“In each incident the suspect entered the occupied residences through open doors or windows. The suspect located car keys inside the residences and each time stole a vehicle associated with the residence,” says Lieutenant K.MacArthur with the El Cajon Police Department.

ECPD detectives investigating the incidents identified Lee as the suspect. ECPD took custody of Lee, who has been booked in jail on additional charges of burglary and auto theft.

The police department reminds the public to lock their windows and doors when sleeping or not at home.

Anyone with additional information about these crimes should contact the El Cajon Police Department at 619-579-3311 or Crime Stoppers at www.sdcrimestoppers.org.

Who would sleep with their  door or window open? There are ways to secure sliding or double hung windows so they allow some air circulation without room for a person to get in.

Doors pose a bigger problem. The common chain type things work but can easily be defeated by pushing on the door until the screws are pulled out of the wood. Two inch long screws would help.

Get a dog. Teeth are an effective deterrent.