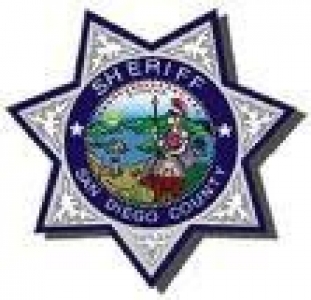 East County News Service
May 10, 2021 (Santee) – The driver of a white Jeep SUV was seriously injured yesterday around 11:30 p.m. when the vehicle rolled over near the Santee Costco on Town Center Parkway, just north of Mission Gorge Road, trapping the motorist inside.
Multiple people called 9-1-1 to report the crash, indicating that they were unable to help the driver. Sheriff’s deputies arrived, along with paramedics and firefighters who rescued Mendoza from the Jeep.He was taken to Sharp Memorial Hospital and suffered facial fractures, a broken jaw and loss of several teeth.
“Alcohol is suspected to be a factor in the collision,” says Sergeant Michael Tingley.
The rollover crash caused major damage to a light pole, tree and shrub on the median.
The Sheriff’s traffic unit in Santee is handling the ongoing investigation.