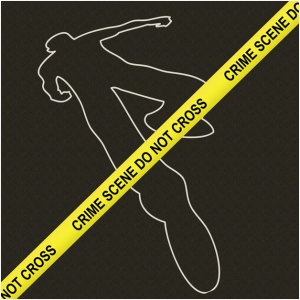 January 14, 2022 (Spring Valley) – Today, the San Diego Sheriff announced arrest of a third suspect in the murder of 25-year-old Jordan Amon Farmer, who was shot and killed December 10, 2021 in his apartment in the 8900 block of Delrose Avenue, Spring Valley

Ford, who was already in federal custody at the Metropolitan Correction Center in San Diego, was arrested January 11, 2022 and charged with Farmer’s murder.  He has been booked into San Diego Central Jail.