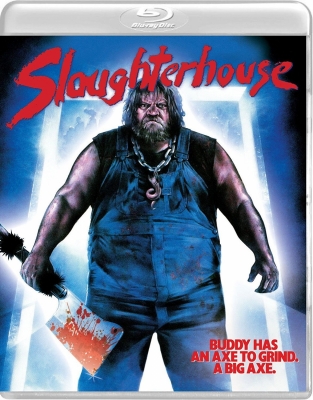 October 1, 2019 (Lakeside) -- Is it time for a Halloween showing of the comedy-horror flick “Slaughterhouse,” filmed in Lakeside in 1987?

Many would say no.  Others, fans that are into the Texas Chainsaw Massacre movie-genre, might say yes.

The film, directed and written by Rick Roessler, runs an hour and 25 minutes and is labeled as a comedy and horror movie. The movie’s plot (some of which would be politically incorrect now) surrounds a pig farmer, whose son goes on a killing spree against the people who want to buy his father’s property, a slaughterhouse facing foreclosure.

Here’s some trivia about the Lakeside based film from their IMDb site. 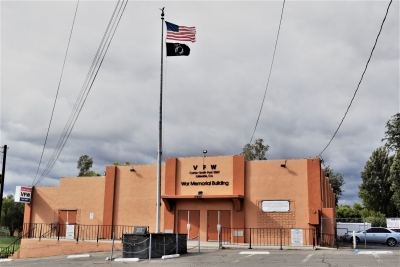 Don Barrett is certainly one of the funniest actors in history. Just about every word that comes out of this man's mouth is a perverse joke. As for the plot, it was a typical slasher that had pretty good acting, great music, and a sadistic killer in Buddy. The opening credits scene was beautiful. It'll probably reassure all the vegans out there that they're doing the right thing, though it didn't bother me one bit. ***1/2out of****This film has to be one of my personal favorites and is worth a couple of looks. It certainly deserved the DVD treatment that it got.

And here’s another review off the site.

This little piece of junk is so much fun, you can't imagine!! Very violent, grim and demented but covered with black humor and cheerfully twisted characters. 'Slaughterhouse' is set in a quiet little American town (of course) called Lakeside.

The film was made in part at the VFW hall in Lakeside and surrounding areas.

Is it time to bury it and hide the fact that it was made here, or have a Halloween showing of it?  Only time will tell.