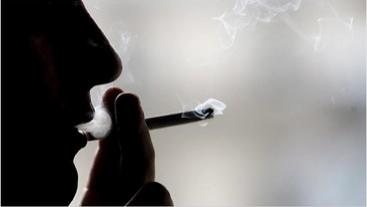 March 21, 2016 (Sacramento) – The tobacco industry is threatening to snuff out reform measures recently passed by the California Legislature.

The bills include raising the age for buying tobacco products to 21, regulating electronic cigarettes like tobacco products, and empowering communities to raise taxes on tobacco.

But so far, none of these measures have been sent on to the Governor’s office for signature. Once there, the Governor will have 12 days to sign or veto the legislation, or have the measures become law without his signature.

But now the tobacco industry is threatening to hire paid signature gathers and put a measure on the ballot to repeal all of the new laws.

There’s a hitch in those plans, however.  The industry can’t get started on its referendum campaign until the bills are signed into law.

Pro-tobacco interests have suggested that legislators are intentionally delaying sending the bills to the Governor in hopes of running out the clock for a successful ballot initiative challenge.

A spokesman for Assembly Speaker Anthony Rendon has denied any intentional delay, insisting that the measures are merely “in process,” the Sacramento Bee reports. That process can take anywhere from a couple of days to several weeks or more for complex legislation.

Governor Brown has not yet stated whether he intends to sign the bills or veto them, sending tobacco reform efforts up in smoke.