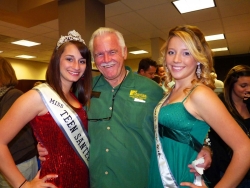 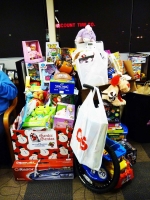 Besides providing samples of foods from local restaurants plus beers from Manzanita Brewing Company, attendees at the free Taste of Santee event also donated a large stack of toys for Santee Santas, benefitting needy families in the community. 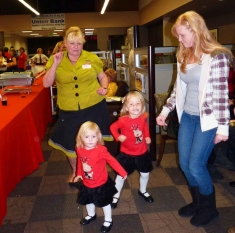 Guests kicked up their heels and danced to live music, mixed, mingled and networked the night away. The event included Chamber members as well as the general public. 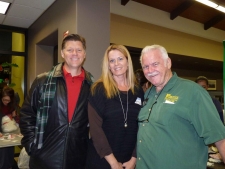 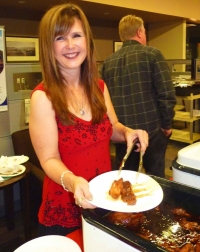 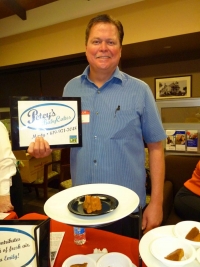 portion of all proceeds from his business to benefit organ transplant causes. Numerous other restaurants also provided samples of foods ranging from Mexican to Italian cuisine.

Missed the Taste of Santee event?

You can savor the delicious fare from Café 67 and Peteys’ at East County Magazine’s “VIP Holiday Party” at Café 67 on Sunday, December 19th. For details on our feasting and festivities, including how to RSVP for the event which features live music and thousands of dollars in prizes, see http://www.eastcountymagazine.org/node/5000).

For more information on the Santee Chamber of Commerce, see www.santee-chamber.org. 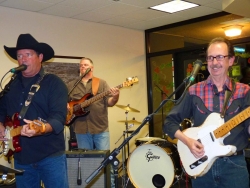