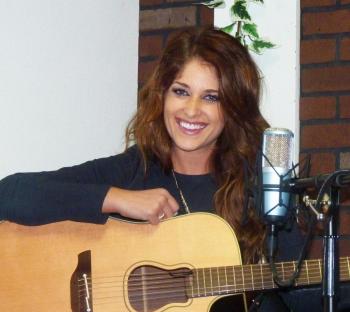 You can listen to the East County Magazine show on KNSJ 89.1 FM on Mondays, Wednesdays and Fridays from 5 to 6 p.m.