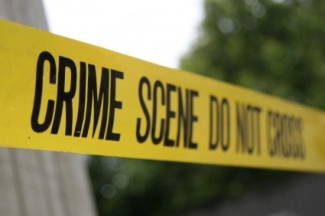 October 25, 2017 (Descanso) – The Sheriff is conducting a homicide investigation into the deaths of a man and woman in Descanso. Deputies from the Pine Valley substation responding to a 911 call that came around 2 p.m. today found two bodies, both with signs of trauma, at 10335 Boulder Creek Road.

The deceased, both Caucasian, are a man, 55, and a woman, 45, said Lieutenant Rich Williams with the Sheriff’s Homicide detail.

The San Diego County Medical Examiner's Office will conduct autopsies to confirm identifies and determine the cause and manner of death.