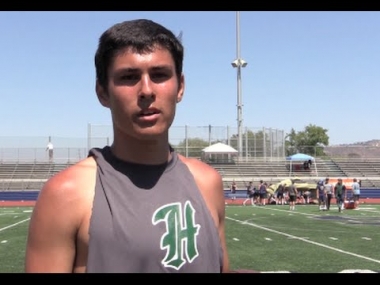 The class of 16 is the first-ever class during the early signing period, which the NCAA approved this past year and goes from Dec. 20-22. The midyear 2-4 (JUCO) transfer signing period also started today and lasts through Jan. 15, 2018, while the regular signing period takes place from Feb. 7-April 1, 2018.

The Aztecs’ early signing class includes eight on defense, seven on offense and one kicker/punter. The 16-member early class also features nine from the state of California, three from Nevada, two from New Mexico, and one apiece from Texas and the country of Canada.

SDSU is currently 10-2 ahead of Saturday’s Armed Forces bowl game with Army West Point. San Diego State has won two of the past three Mountain West championships, has three consecutive 10-win seasons for the first time in program history and has advanced to eight straight bowl games

All 16 in the class are out of high school. Additional signees could be added later in the coming days. 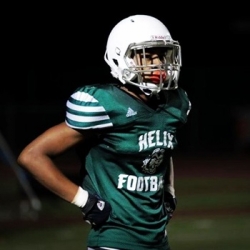 SDSU’s Saturday game against the Black Knights is set for 12:30 p.m.