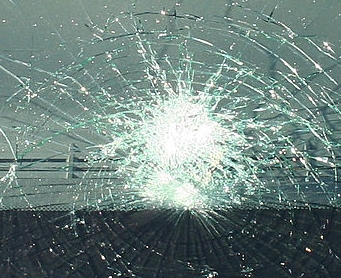 August 21, 2018 (Lemon Grove) – Police are searching for a gray Toyota sedan that pulled alongside a Toyota Corolla and opened fire Sunday night at 9:53 p.m. on westbound highway 94 near College Avenue in Lemon Grove.

According to Officer Travis Garrow with the California Highway Patrol, there were about five people in the gray sedan. Two people in the Toyota Corolla were struck in their lower extremities. The driver of the Toyota took them to Paradise Valley Hospital and then contacted CHP. The injuries are not life threatening.