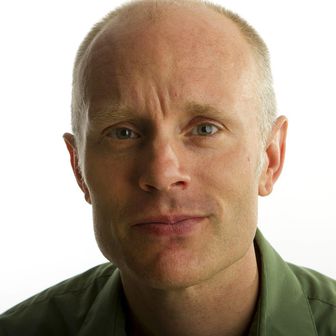 The free webinar, held over the Zoom online meeting platform, is open to the public and will include Hall sharing writing tips he’s learned during his 25-year career, followed by a question-and-answer time. Zoom membership is not required to participate in the webinar. The webinar will be recorded and a web link will appear on the Press Club website for viewing at a later date.

Hall has worked since 2001 at The San Diego Union-Tribune, where he manages the Ideas and Opinion section, writing and editing editorials, and overseeing editorial cartoons, commentaries, letters to the editor and a podcast called “Name Drop San Diego.” Previously, he managed the newsroom’s social media, was a metro columnist and worked as a reporter covering San Diego politics and east and north San Diego County.

The graduate of the University of New Hampshire is currently serving as 2020-2021 president of the Society of Professional Journalists (SPJ), a national professional organization with about 6,000 members. He has served on SPJ’s national board since 2014, first as a regional director for Region 11 and then as secretary-treasurer and president-elect. Hall is a past president of the SPJ San Diego Professional Chapter, which was honored as national chapter of the year when he served as president.

His goals for the national SPJ organization include strengthening its advocacy and diversity, implementing a new strategic plan to make it more meaningful to more members and to give journalists support, inspiration and better tools to do their jobs at a difficult time.