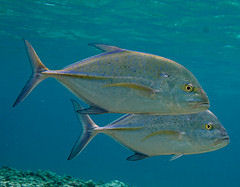 The public comment period on the draft policy will now close on March 8, 2012. Information about this policy and how it will improve administration of the ESA can be found athttp://www.fws.gov/endangered/improving_ESA/spr.html.

Considering the complexity of the issues addressed in the draft policy and the level of public interest, FWS and NOAA Fisheries determined that additional time for public comment will be particularly valuable for this action. The draft policy and supporting materials are available for review, and comments can be submitted for consideration, athttp://www.regulations.gov under the docket number [FWS–R9–ES–2011–0031]. Information already submitted does not need to be resubmitted.
The notice will publish in the Federal Register on February 07, 2012. Comments must be received on or before March 08, 2012. The Service will post all comments onhttp://www.regulations.gov. This generally means the agency will post any personal information provided through the process. The Service is not able to accept email or faxes.
America’s fish, wildlife and plant resources belong to all of us, and ensuring the health of imperiled species is a shared responsibility. To find out more about the FWS Endangered Species program, go to http://www.fws.gov/endangered/. 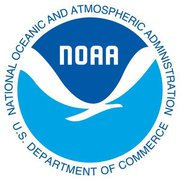 NOAA’s mission is to understand and predict changes in the Earth’s environment, from the depths of the ocean to the surface of the sun, and to conserve and manage our coastal and marine resources. Visit us at http://www.noaa.gov or on Facebook at http://www.facebook.com/usnoaagov. To learn more about the NOAA Fisheries Endangered Species program, go to http://www.nmfs.gov/pr.