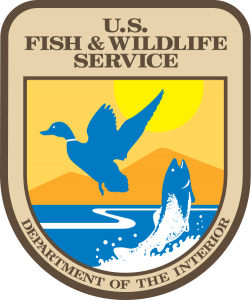 These determinations, commonly known as 90-day findings, are based on scientific information about the species provided in the petition. The substantial 90-day findings are the first step in a lengthy process that triggers a more thorough review of all the biological information available. There is no regulatory impact resulting from the positive 90-day findings.

The petition findings for the 10 California and Nevada species will be published in a combined notice in the Federal Register on September 18, 2015, and also will be available at https://www.federalregister.gov/public-inspection. Information can be submitted on species for which a status review is being initiated, using the specified docket number, beginning upon publication in the Federal Register, for 60 days until November 17, 2015.

Based on each species’ status review, the Service will make one of three possible determinations:

1) Listing is not warranted, in which case no further action will be taken.

2) Listing as threatened or endangered is warranted. In this case, the Service will publish a proposal to list, solicit independent scientific peer review of the proposal, seek input from the public, and consider the input before a final decision about listing the species is made. In general, there is a one-year period between the time a species is proposed and the final decision.

3) Listing is warranted but precluded by other, higher priority activities. This means the species is added to the federal list of candidate species, and the proposal to list is deferred while the Service works on listing proposals for other species that are at greater risk. A warranted but precluded finding requires subsequent annual reviews of the finding until such time as either a listing proposal is published, or a not warranted finding is made based on new information.