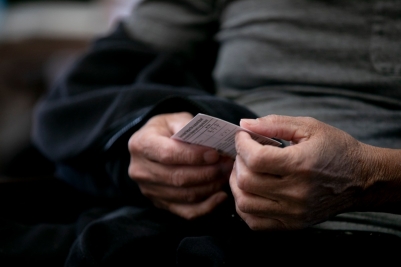 April 9, 2021 (San Diego) - Now that more than 7.5 million Californians have been fully vaccinated against COVID-19, the Newsom administration has set a goal of reopening the state’s economy by June 15. So what does the state plan to do when it comes to proving that people are vaccinated?

State health officials said Tuesday that verification of immunization or testing may be required before some large events are allowed. But so far, they haven’t issued any guidelines or advice for businesses on how to do that.

another right wing ahole who would rather see people die then be safe. drivers license are required to drive helmets are required to ride motorcycles and for children to ride bicycles we are required to wear cloths to go out in public. We restrict freedoms all the time in the name of pubic safety. You can't drink and drive because you put others at risk. Most states require you to wear a seatbelt. You can't smoke in public places. You must walk your dog on a leash. Now when the risk of contagion is so high and the consequences is deadly, you want to say screw the restrictions? Please. get the vaccine and be proud to show you got it!