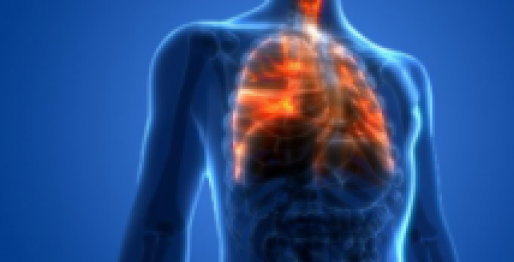 By Miriam Raftery
Image: Centers for Disease Control
September 21, 2019 (San Diego) – Major TV and entertainment companies have announced bans on advertising for vaping (e-cigarette) products after a sudden and serious lung illness has hospitalized 530 Americans and  killed seven people.
“Given warnings from the CDC, the AMA and the American Lung Association to consumers, our company has revised its policies regarding e-cigarette advertising, and will no longer accept advertising for this category,” announced Warner Media, which owns Warner Brothers movie studio as well as cable networks such as HBO, TBS ad TNT.
Other media outlets which have announced bans on vaping ads include CNN, CBS and its parent company, Viacom, which also owns Paramount Picture, according to reports on CNBC and in Associated Press.
Walmart, which operates over 5,000 Walmart and Sam’s Club stores, is halting sales of e-cigarettes in all of its U.S. stores due to the growing health concerns. The nation’s largest retailer earlier had raised the minimum age to 21 to purchase all tobacco products.
India this week banned all forms of e-cigarettes nationwide. President Donald Trump has said he wants to see sale of flavored vaping products made illegal in the U.S.
Of the nation’s 50 states, 47 have enacted some form of restrictions on e-cigarettes.  The states of Michigan and New York have banned sales of flavored e-cigarettes. San Francisco and Richmond, California have banned e-cigarette sales and Livermore will let voters decide in a ballot measure on March 3.
California Governor Gavin Newsom asked the Legislature to enact a ban on sales of flavored e-cigarettes but says he lacks the authority under the state’s constitution to outlaw products; he did order development of a public information campaign to warn of e-cigarette dangers and crack down on sale of illegal vaping products.
All of those sickened or killed by the mysterious new lung disease were e-cigarette smokers/vapers. Two-thirds of them were young – between ages 18 to 34 and another 16% are minors under age 18.  Many, though not all, had used illegally obtained marijuana vaping products.
The World Health Organization, even before the current lung disease scare, has recommended since 2016 that e-cigarettes be banned indoors and anywhere that smoking is prohibited, due to exposure by non-smokers to chemicals and e-cigarette aerosol in indoor areas.