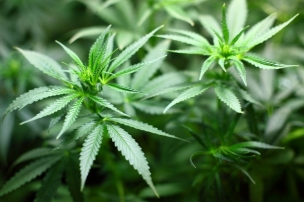 November 10, 2022 (San Diego) – Measure A, which would impose a tax on all cannabis businesses in San Diego County’s unincorporated areas, is passing by a healthy margin. Funds raised would go into the county’s general fund to be used for health care, fire safety, parks, infrastructure and more, as well as to shut down illegal marijuana operations.

The County estimates that Measure A, if approved, would generate $3 million to $3.5 million.

County Supervisors have already approved legalizing cannabis businesses in the unincorporated areas; the tax would assure that the County receives a share of the revenues.

Measure A would tax medical and recreational cannabis businesses. The tax rate would be 6% for retail outlets, 3% for distributors, 2% for testing, 3% or $10 per canopy square foot for cultivation, and 4% for other businesses.

The tax would not apply in cities such as La Mesa and San Diego, which already assess a tax on cannabis ventures.